We are just a few weeks away from having completed artwork for the game and it is looking AMAZING! I'm attaching a few images, though with each of these a few tweaks still need to be made. This does put us a few months behind schedule, however we're adding 7 additional citizens to the game PLUS there will be 2 entirely separate ways to play the game (which has been labor-intensive for creating the rulebook). Everything should be ready to send to the printer within the next month and I can't wait to post an update once we get the proofs! We did a play-test yesterday and it is looking absolutely gorgeous. Thanks for your patience as we're spending more time on the art than we'd budgeted but from the very beginning it was important to us to make this game a work of art in addition to a unique game. You will not be disappointed! 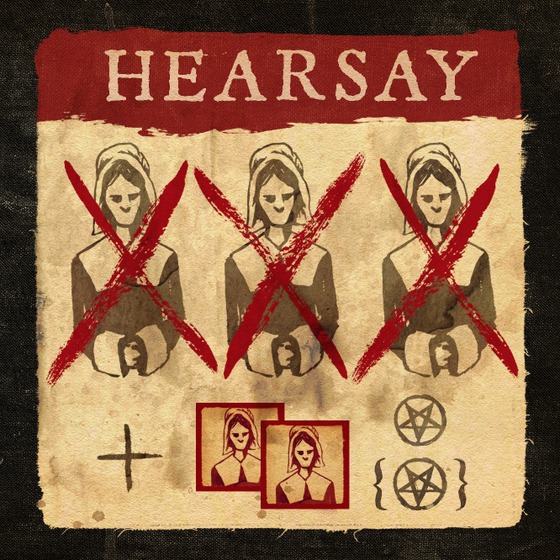 Great news! We've got everything done except a final pass at the rules for legibility which we're hoping to get back this week (thank you everyone for your feedback, we have now put the rulebook in the hands of someone who does this for a living to make sure it's as clean and crisp as it can be). Once we get that illustrated we will be ready to send the files to the manufacturer!

In the meantime, feel free to enjoy the images below--the privacy screens/deduction sheets, an unfinished design of the back of the box (waiting on final text from the same editor) and one of the 9 punchboards that will be included in the game! 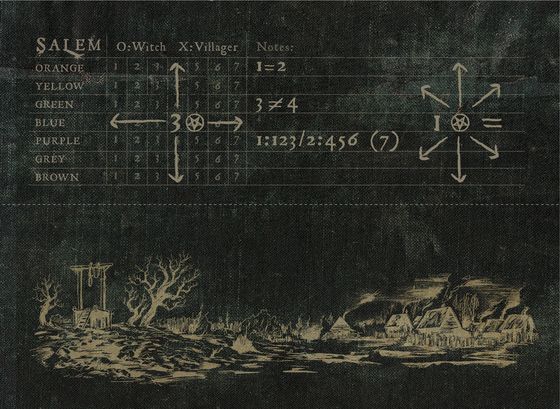 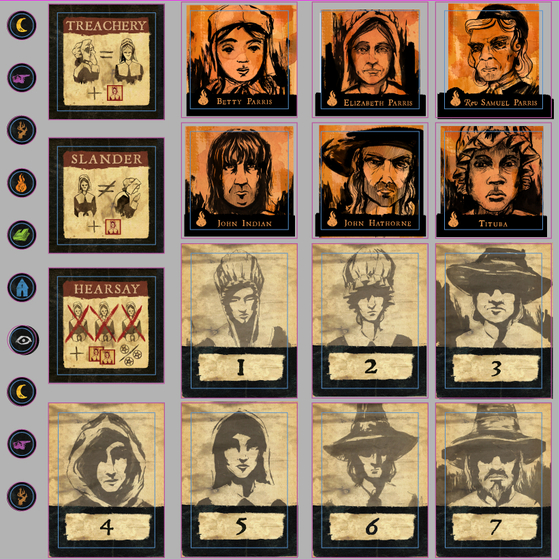 I want to give everyone a completely upgraded game--male and female pilgrim meeples, the cross and pentagram meeples--everything to make the game as beautiful as I could. Working with a publisher to finance half of the games, I have the opportunity to do so! So we moved forward together. 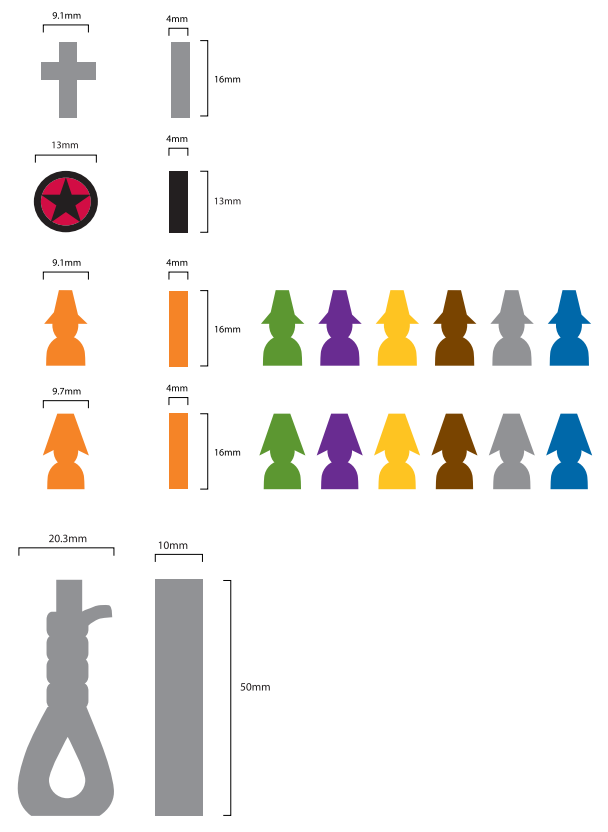 A lot of great things have happened because of this. The rulebook is far more solid than it would have been. There is funding to upgrade all components to the highest quality. I could do way more with the art than we had budgeted (for example, you’ll be getting 56 unique character portraits as opposed to 42, the box art is far more customized than previously planned, etc...)

What has been frustrating about Essen and BGG con and the time of year in general is that the publisher and the manufacturer haven’t been available to update me so I’ve been assuming everything has been progressing smoothly.

Finally this last Friday I was able to have an actual conversation only to be told that the game on their end is going to be delayed by a few months. They are facing their own delays at the shipping/manufacturing level and have needed to push everything back by a few months. Which means production of Salem hasn’t begun. And still won’t for a few months. 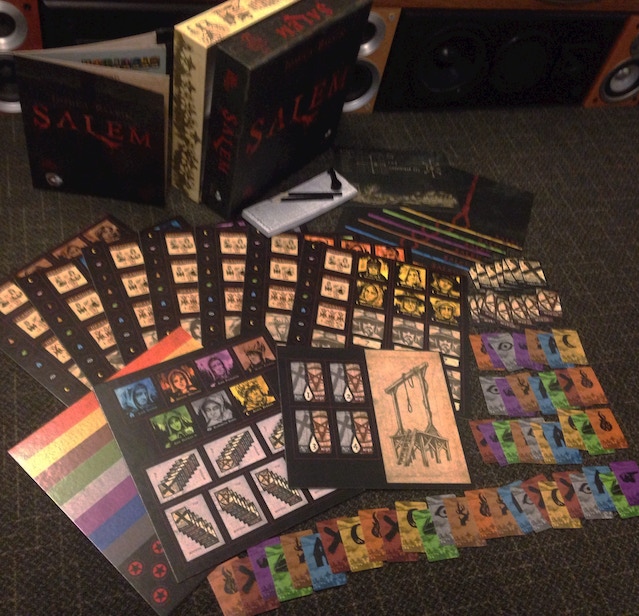 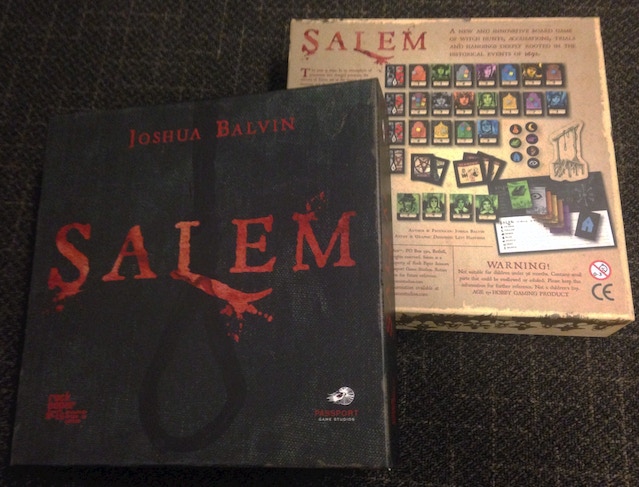 "International fulfillment has begun--please note that because I am having to pay for all of this shipping out of my own pocket, it will likely take close to 6-months to complete"
Bestilt: Yedo, Project L, 7th Citadel, In Too Deep, Dead Reckoning, Kemet B&S, Excavation Earth, Rocketmen, Arkeis, Aeon Trespass, Sleeping Gods
Seneste: Black Sonata, Etherfields, Decrypto, Fort, Cartographers, Pax Pamir, Viscounts W.K.
Top
Post Reply
64 posts